This website uses technologies with which we collect information on your user behaviour (tracking and targeting). This is how we recognise you again the next time you visit the website. We use the information collected to make your visit to the website more pleasurable and personalised. Personalisation means that you will receive suitable product suggestions on this website, and on other sites, by way of advertising. We use the tracking data at the same time to continuously improve the quality of our advertising activities. For more detailed information in this respect, and on the technologies used, please consult our data protection declaration.

You can, of course, also use the website without consent being required for tracking and targeting. If you do not agree, the website does not collect any data on your personal user behaviour. Only one cookie will be stored in your browser, which will henceforth remind us that you do not want your user behaviour to be logged. Please confirm if you give your consent. 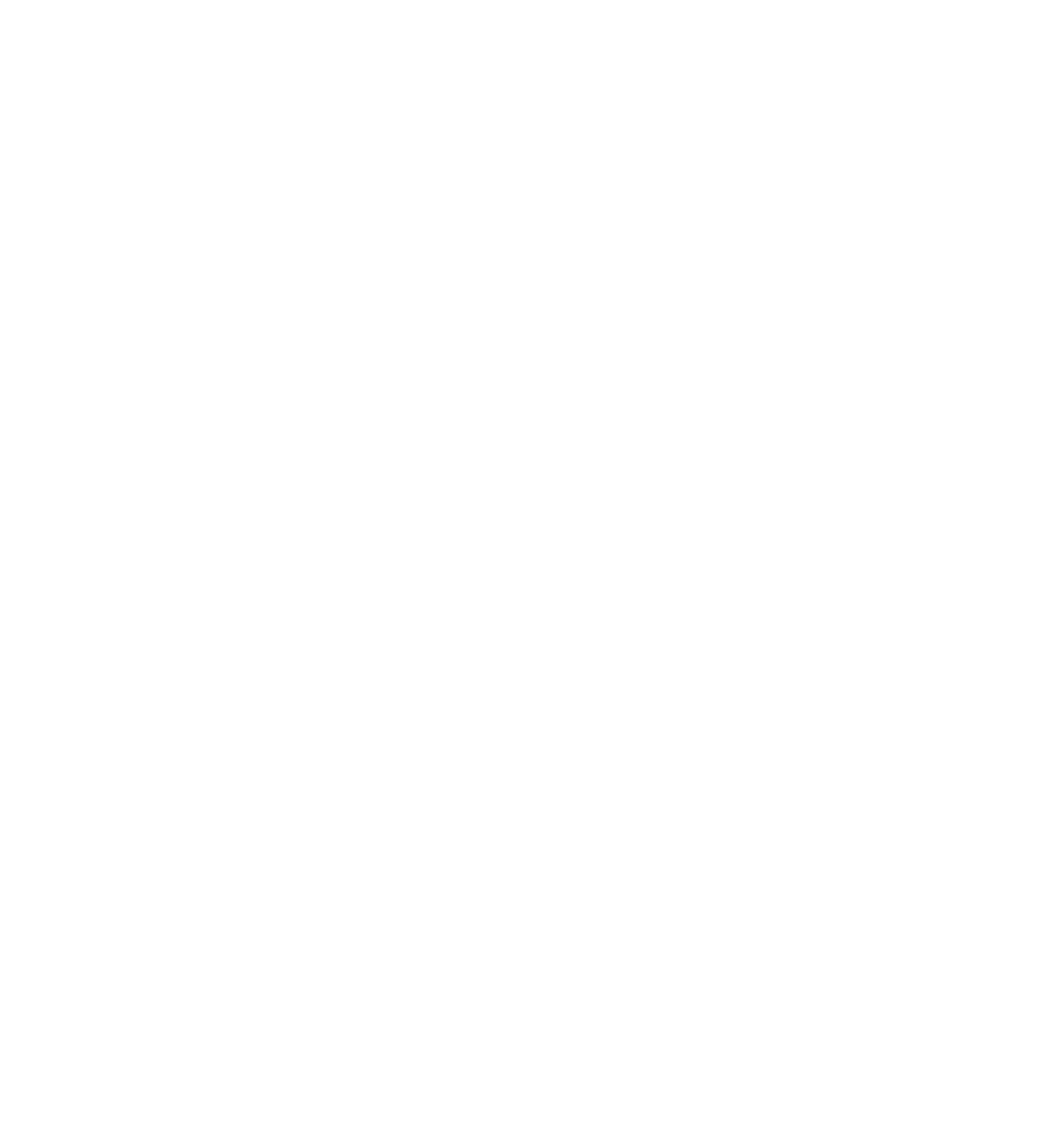 TechniForm GmbH is a company within Techniropa Holding, a group of successful companies that also includes TechniSat Digital GmbH. The company, which has its headquarters in Nerdlen (Vulkaneifel) is an innovative plastics company with its own tool making and design department as well as in-house parts manufacturing, finishing and robot-assisted module assembly.

Expansion of production for the Consumer Electronics (CE) sector. By the end of 2010, expansion to five injection moulding machines.

Expansion of the production area (rental of a neighbouring hall) by 800 m2, to 1600 m2. Acquisition of four additional injection moulding machines.

Start of production for the automotive sector. Production of radio head units.

Planning and setup of our own production halls in Nerdlen. In December, launch of production with the first test runs

Completion and full commissioning of the new site in Nerdlen..

Expansion of the production capacities with a 400 tonne injection moulding machine, as well as in the areas of pad printing, ultrasonic welding and robot-assisted module assembly. Expansion into the furniture and health care sector.

Expansion of the machine park to include 15 injection moulding machines with a clamping force of between 50 and 750 tonnes, as well as ten 6-axis robots and eight linear robots for automated module assembly. Processing of the first orders for the music industry.